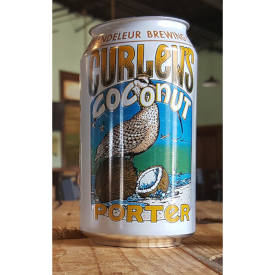 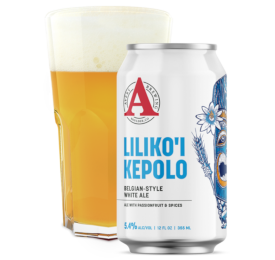 Tim has the club library while Kyle is unavailable.

We’ll be brewing three beers at Nick’s Brewdio to enter in the contest:

Jim B. brought some household chemicals and liquids that could be added to beer to simulate certain off flavors resulting from various brewing processes.
Michelob Ultra was used as the base beer for its practically non-existent taste profile.
*Info was supplemented from linked websites.

Diacetyl (Kegerator.com: Off Flavors In Beer)
Symptom: intense buttery aroma and flavor that leaves a slickness on the tongue
Simulated with: butter extract
Cause: from issues with the malt, or improper rests.
Solutions: lagers are generally raised & rested in the fermenter at 70˚F for 2-3 days after fermentation is complete to prevent the yeast from producing this chemical or to absorb what has already been produced—known as a ‘Diacetyl Rest’.
Special Notes: this is a desirable flavor and mouthfeel in Pilsner Urquell. At low or moderate levels, it can also be acceptable or desirable in Stouts, Scottish Ales and English Bitters. Also desirable in some Chardonnay examples.

Isoamyl acetate (Stone Brewing: Stochasticity Lab)
Symptom: banana aroma and flavor
Simulated with: banana extract
Cause: can be produced by yeast when fermented at higher temperatures.
Solutions: control fermentation temperature. If using a special wheat yeast, and banana flavor is not desired, ferment at the low end of the specification.
Special Notes: Generally desired in wheat beers, especially German Hefeweizen. Otherwise, its presence is considered an infection.

Di-methyl sulfide (DMS) (Stone Brewing: Stochasticity Lab)
Symptom: flavor of canned vegetables, creamed corn, or baby corn
Simulated with: juice from can of baby corn
Cause: produced from the malt at temps reaching 180 ˚F.
Solutions: ensure a vigorous (if even 90 minute) boil and with the lid off the kettle to prevent the DMS from condensing back into the beer. Also be sure to chill the wort as quickly as possible after boil. Higher fermentation temperatures (such as for Ales) result in a vigorous yeast activity that can help ‘scrub’ the remaining DMS from the beer.
Special Notes: Lagers will generally have an issue with DMS since they ferment at colder temps. Very common issue with Pilsners. 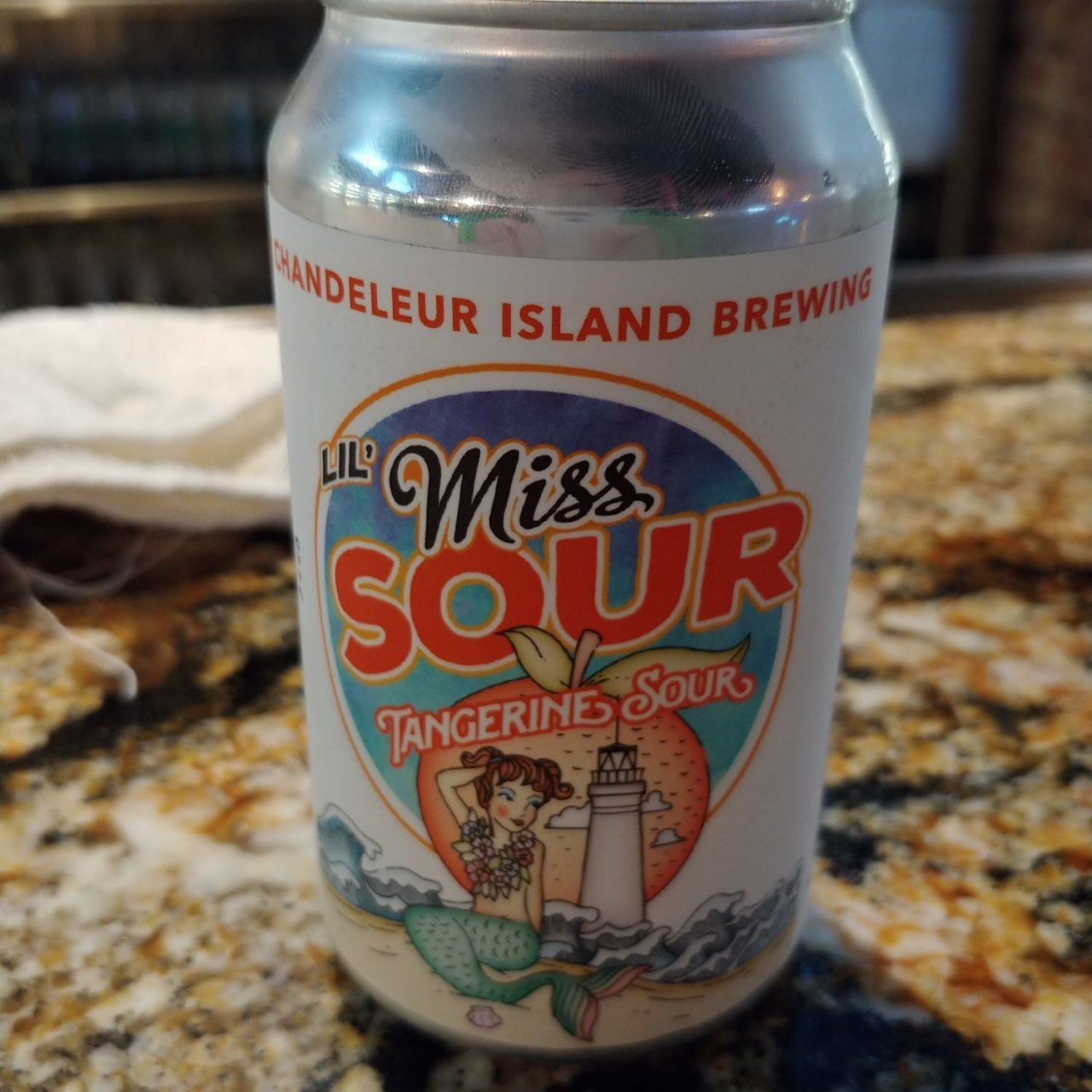 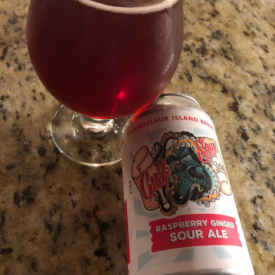 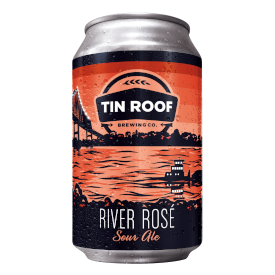 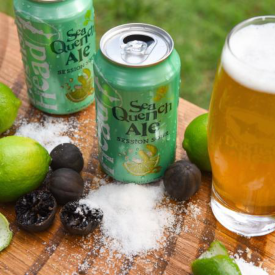 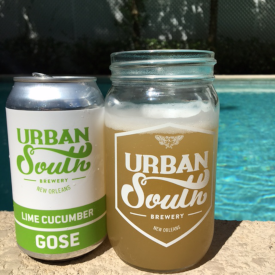