Gene reviewed available officer positions.
Jim B. noted he was nominated last month for President.
Austin nominated & Lawrence seconded John Powell Royal as Vice-President.
Kent agreed to continue serving as Treasurer.
Adrien agreed to continue serving as Secretary.
Tim noted on Facebook that he is interested in remaining Sergeant at Arms.
We haven’t heard from Kyle, and we presume the position of Librarian to be open.

Gene said he would not contest the office of President.

Lawrence moved to accept these officers by acclimation. There were multiple seconds.
The ‘ayes’ carried the vote with no ‘nays’ or abstentions.

We collected $238 in entry fees and spent about $150 on food. (no mention of award costs)
Jim thanked Tony for the use of his brew house for the contest and noted that we will schedule a sensory analysis class there soon.

Nick inquired if anyone was interested in a bulk grain buy, noting that LA Homebrew can accommodate us but they need a 2-week notice and don’t normally carry sacks in stock.
Adrien also noted that Tim mentioned last month that Marcello’s will allow us to participate in a bulk buy but that we need to buy an entire pallet. (about 42 sacks)
Someone mentioned the possibility of collaborating other Louisiana clubs to buy a pallet.

James filled in that we need to provide tents, tables, chairs, and signs.
They are a non-profit event benefiting local animal rescue.
Homebrewers will be in a separate area from craft beer, and there will be a People’s Choice award.
We can bring club merchandise to sell.
Austin noted we could investigate stickers and T-shirts and that last year demand was high for merchandise.
Adrien noted we will try to bring the Irish coffin and ice well if enough brewers are interested.
Please turn in your entries to Adrien this week if you’ll be bringing brew so we can file our entry with the event. (you can e-mail them to adrien.monteleone@lusfiber.net, or post them on the DYS facebook page)

James mentioned that Vermilionville is interested in organizing a homebrew competition, tentatively for March 31st. No styles or other details are available at this time.

Kent noted that the March 2019 DYS meeting is scheduled for Mardi Gras and Marcello’s will likely not be available, and participation will probably be light.

Jim B. moved to hold the meeting the following week on Tuesday March 12th. The motion was carried by acclamation with no objections.

Adrien moved to hold a budgetary and planning meeting this Saturday.
Tony graciously agreed to let us hold the meeting at his brewhouse.
Per Jim B. the meeting will be held starting at 1pm.

Any member is welcome to attend, but participants are limited to current Elected Officers, Charter Members and the most recent club President. (who serves ex-officio) 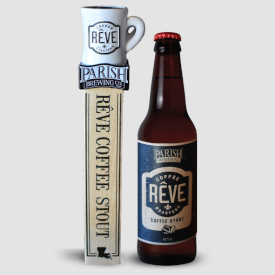 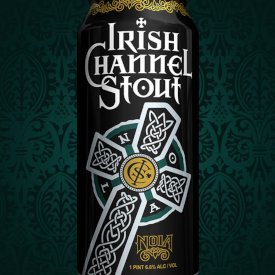 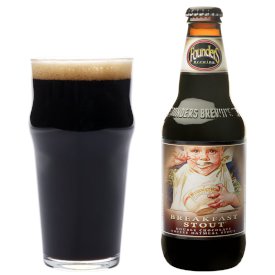 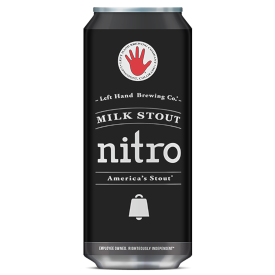 Clash of the Carboys 2022 Entry Deadline